The Power of Aphrodite in Food

In theory, they increase the sexual appetite for their qualities, but are aphrodisiacs real?

Do they have the power to induce loving moods and lift libido?

Cultures worldwide support this idea, but you don’t have to believe it to have romantic fun.

Aphrodite, the Greek goddess of love, evokes eroticism, sensuality, and pleasure. Hence, the substances that produce its qualities are named as aphrodisiacs. Although legend also has it, they were called that because of their similar shapes to the genitals, nipples, and other erogenous zones.

Myth or reality, the truth is that there are foods that stimulate the sexual appetite. The reason is simple. They contain biochemical compounds and vitamin groups that help biologically have a better sexual life, and at the same time, their flavors and textures awaken the senses.

The aroma of almonds seems to arouse passion in women, or so the poets and scribes of ancient times thought. The French writer Alexander Dumas, the author of ‘The Count of Monte Cristo,’ dined on almond soup every night before meeting his lover. Samson wooed Delilah with these tasty bites, which lower cholesterol and provide generous doses of vitamin E, magnesium, and fiber to enhance overall well-being.

Despite their voluptuous and feminine shape, they are associated with male sexuality. The Aztec name for the avocado tree was Ahuacuatl, ‘tree of the testicles.’ But not everyone agrees with the idea. The Spanish found avocados so obscenely sexy that Catholic priests prohibited their consumption. What is certain is that it is a fruit rich in nutrients. It is rich in folic acid, vitamin B6, potassium, omega-3 fatty acids, and oleic acid, which fight against ‘bad’ cholesterol. Yes, it is rich in fat, but men need fat for their bodies to produce testosterone.

Chili peppers rank at the top of the love leader board. Its ability to release endorphins can cause a ‘high’ in the mood. The heat the chili generates warms the body from the inside out and can send an impulse to tear off clothing. Capsaicin, the compound that causes chili’s itchiness, will cause a tingling on the tongue as a need to be kissed and cause the lips to swell to a desirable size. Chili was a crucial ingredient in the chocolate drink that the great chief Montezuma consumed before his daily visit to his beautiful concubines.

Why does eating chocolate make us so happy? It is something chemical. The ‘food of the gods’ contains the bromine, a stimulating alkaloid similar to caffeine. Chocolate also helps the brain to produce feel-good serotonin. Make sure to enjoy the dark variety, including an incredible amount of antioxidants, while milk chocolate is just that: milk and sugar with small amounts of cocoa.

Thanks to recent research by the Center for Fruit and Vegetable Improvement (a part of the University of Texas), watermelon is known as Nature’s Viagra. A phytonutrient found in the fruit called citrulline has the power to relax blood vessels in a similar way to erectile dysfunction medication. For this reason, watermelon is also known as a man’s aphrodisiac. The citrulline in watermelon is found in the highest concentration in the white part of the meat, so anyone looking for a little boost would have to want to develop a taste for watermelon rind. Additionally, watermelon is one of the world’s best sources of lycopene. While lycopene is known for its benefits for the heart, it is also beneficial for the prostate’s functioning.

These delicious mollusks are the classic aphrodisiac. Raw oysters are high in zinc, which increases sperm and testosterone production, and that increases libido. Like some fish, oysters contain omega-3 fatty acids, which increase your general well-being and even help fight depression. They are also a source of dopamine. No wonder Casanova ate 50 fresh clams every day.

They are composed of allicin, which increases blood flow and facilitates circulation, facilitating erections and orgasms.

One of its components could lead to increased blood flow and dilation of the vessels, with the consequent aphrodisiac effect. Whether you succeed or not, oil is still one of the best foods that exist, so if you do not achieve the desired effect, at least we will be healthier for the next attempt.

It is said that the well-known Eros, the Greek god of love, dipped the tips of his arrows in plum juice before throwing them on a mortal. In Chinese culture, they are used to represent the intimate parts of women. Even so, only anecdotes like these relate plums with some aphrodisiac component or action. To date, there is no scientific evidence that it contains any chemical component that justifies an erogenous effect.

Rich in beta-carotene, it improves circulation and vasodilation. Its high content of vitamin A can help soften the skin, making it more sensitive to caresses and increasing a partner’s feelings.

Zinc. In the ancient Arabic pharmacopeia, chickpea is proposed as an invigorating and libido enhancer. Today, it continues to be a fundamental pillar of its gastronomic culture. It is attributed to a significant effect on libido and sexual desire, helping a firmer and more prolonged erection in men.

Boron mineral, which promotes the use and metabolism of estrogen, the female sex hormone. The honey also states that increases testosterone levels in the blood responsible for the sexual desire hormone, in addition to vitamin B required by testosterone. Fildena 100mg and Super P force Also Treat ED problems

Beta carotene for the generation of estrogens and testosterone. Also, it improves sperm production due to the vitamins it has, and it contains tryptophan, a precursor of serotonin, known as the pleasure hormone.

Potassium, magnesium, and B vitamins and bufotenin, which balance brain neurotransmitters. It ignites libido and improves mood, self-esteem, and sense of security.

The most famous known disinhibitor’s alcohol content already makes it a good food for couple relationships. Still, red wine has a high range of antioxidants whose vasodilator effect will allow a more generous supply of blood in the genital areas of both the man and the woman. 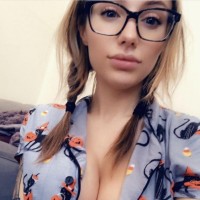 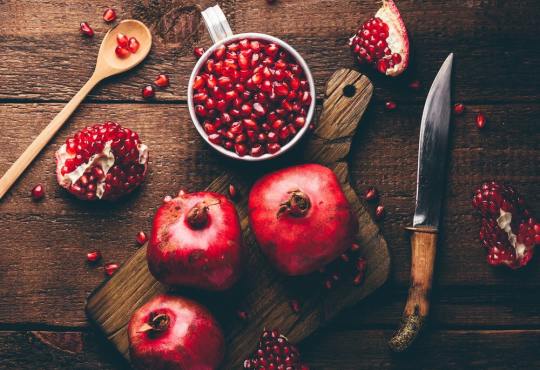 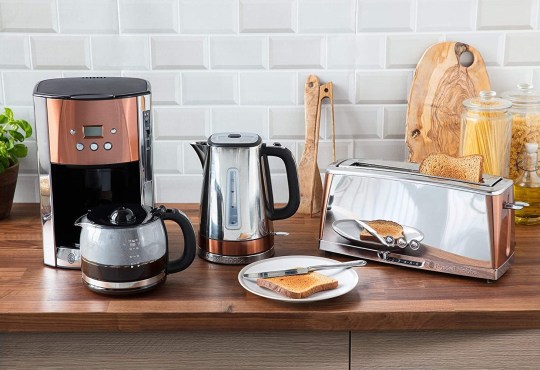 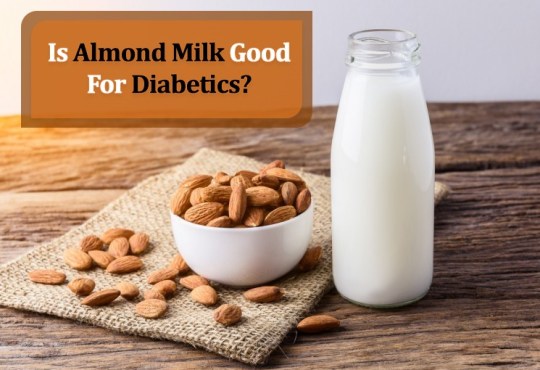